By Ely Marai 10 Mar, 2020
Oreos, cake, pudding, chocolate, all the good things in one dessert. Serve with Ice cream to make it even better! 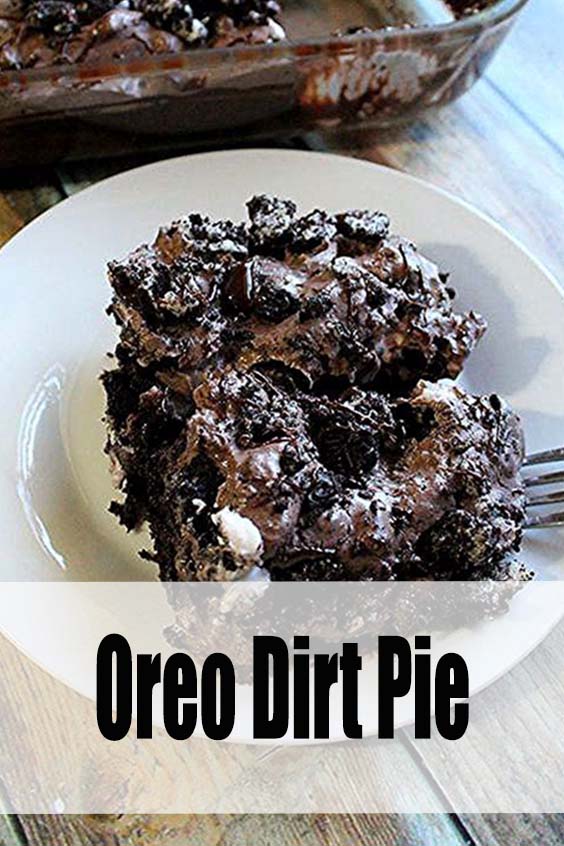 Ok, I just made this Oreo Dirt Pie recipe and you guys I swear it is the most addicting thing in the world. I made a 9×13 pan of it and it was gone in less than 24 hours. So I made a second one (the one in the pictures below), I tweaked the recipe and according to my family it was even better and was gone even faster this time. So now I’m sharing with you.

The Most Addicting Oreo Dirt Pie Recipe
It’s no secret I like Oreo recipes. With my 3rd child, I craved the Oreo cream filling like it was the last food on Earth! I would eat the cream and leave the cookie parts for the kids. Now, normally I’m a dunk the whole cookie in milk and let it get kind of soggy and then eat it type of girl!

Now I am a traditional girl, I like my plain double stuff Oreos (family sized please!) but have you seen some of these flavors out there now? A few of my favorites are the Cherry Cola Oreos, oh and the Pina Colada Oreos.

My daughter swear by the Cinnamon Bun Oreos, and all my kids like the Fireworks Oreos since they have Pop Rocks in them. 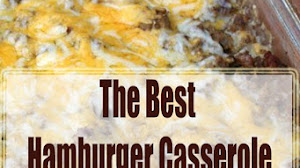